From backyard basketball to the TUMO court, and then on to international competitions and professional matches. It has already been three years that more than 300 students are coming together annually for basketball coaching at the TUMO center in Yerevan. Some of them continue their involvement in the game at the level of professional sports. “I was studying at TUMO for two years when I began to attend basketball training. My first session was here, with Coach Narek’s interesting training and the exercises where we had our eyes closed,” said Narek Sargsyan, a TUMOian and already a member of the under-16 national Armenian basketball team. 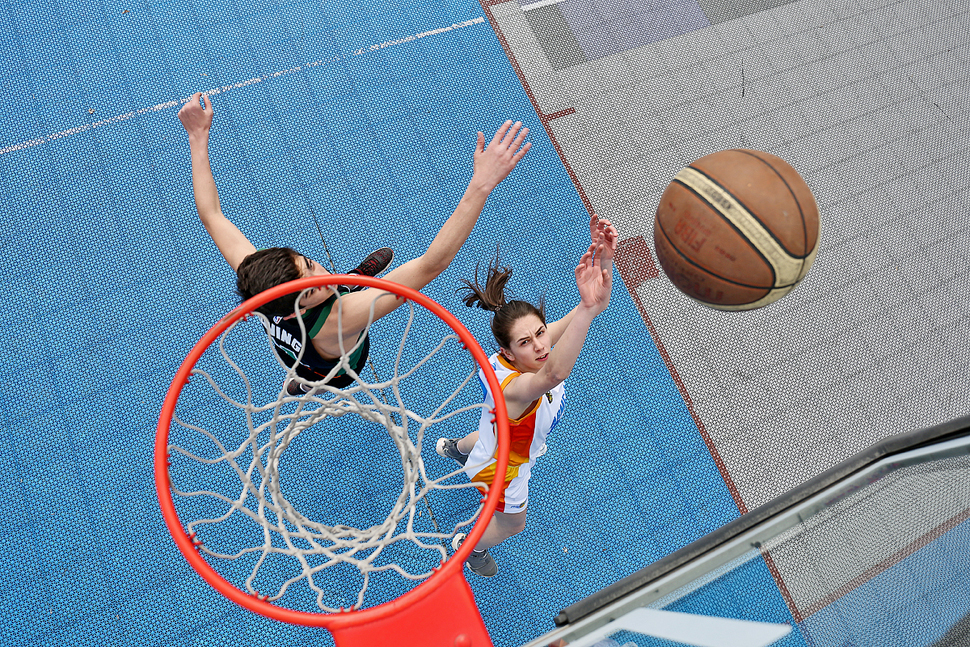 Another TUMOian, Elen Shahinyan, said, “When I got into TUMO, I heard about the basketball and football teams and I showed up for practice. We were learning to shoot hoops first, and then the two-step, which led to the rest of the story – love at two steps!” During the winter break in basketball sessions at TUMO, Elen began to miss her favorite sport and signed up at Youth School for Olympic Sports. When she heard about the planned tryouts for the under-16 girls’ basketball team, she set herself the target of being selected, and began to train hard. “When my coach asked me how tall I was and what size gear I wear, I understood that I had a real shot and might end up getting lucky.” That’s exactly what happened and she was selected as a candidate for the team.

The mythical build of a basketball player is reality in the case of these TUMOians – at age 15, Narek is 181 cm tall, while Elen is 175 cm. With such height, it seems only natural that they are looking at this sport as their profession. “What can be more important than sports?” Narek remarked. But Elen is not so sure – besides basketball, she also completed courses in animation and game development at TUMO, and she has decided to become a programmer or web designer. 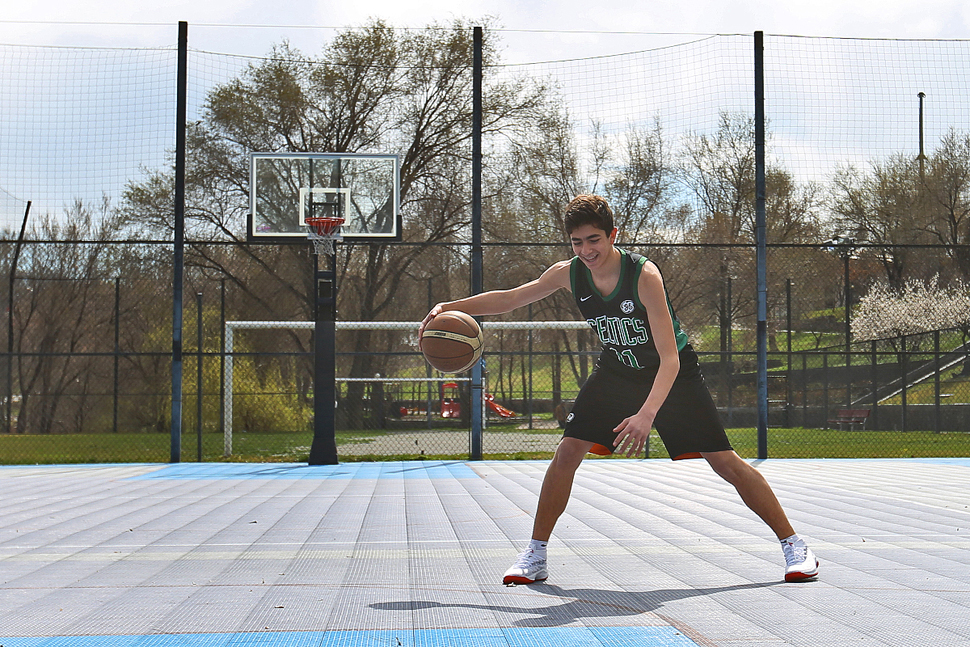 Guess what else features among Narek’s interests besides basketball (but much further down the line, of course). Cooking! Yes, he is in his element not just when he’s preparing various dishes, but also when he’s eating! However, the paradox does not end there. Narek loves to eat fast food and cook European cuisine items.

Meanwhile, Elen, who is a student at the preparatory college of the Armenian State Engineering University, recently discovered the magical power of Chopin. “Lately, I’ve been doing all my geometry homework with classical music playing in the background,” she said. Despite her great love for basketball, Elen limits herself to only playing the game; she is not a big fan of watching professional games. 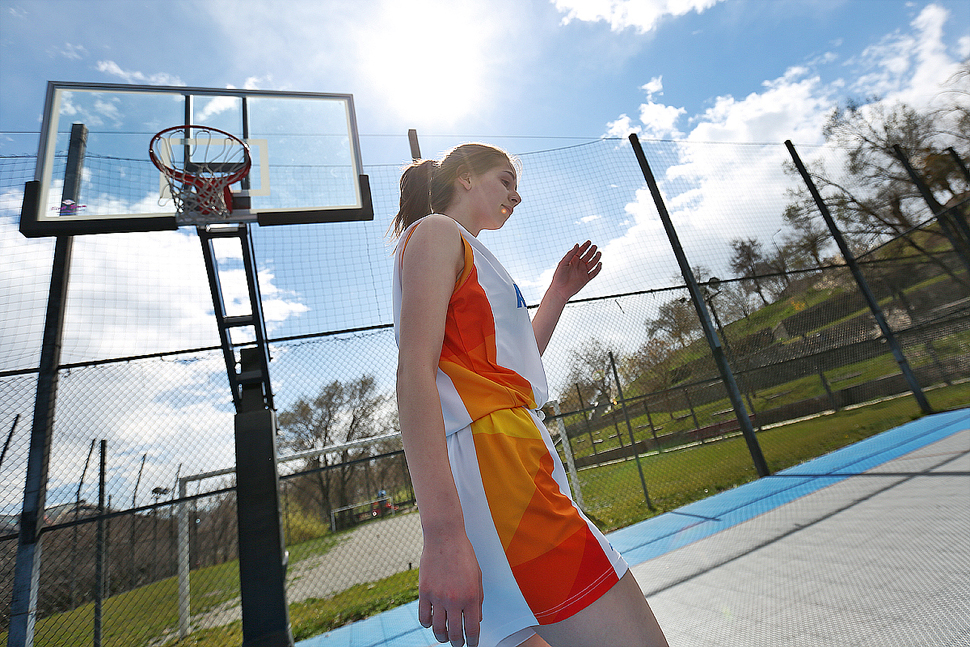